I’m not much for watching videos, but I found this amusing:

I don’t know if Danica Collins is a mother, but that doesn’t stop me from having a crush on her. 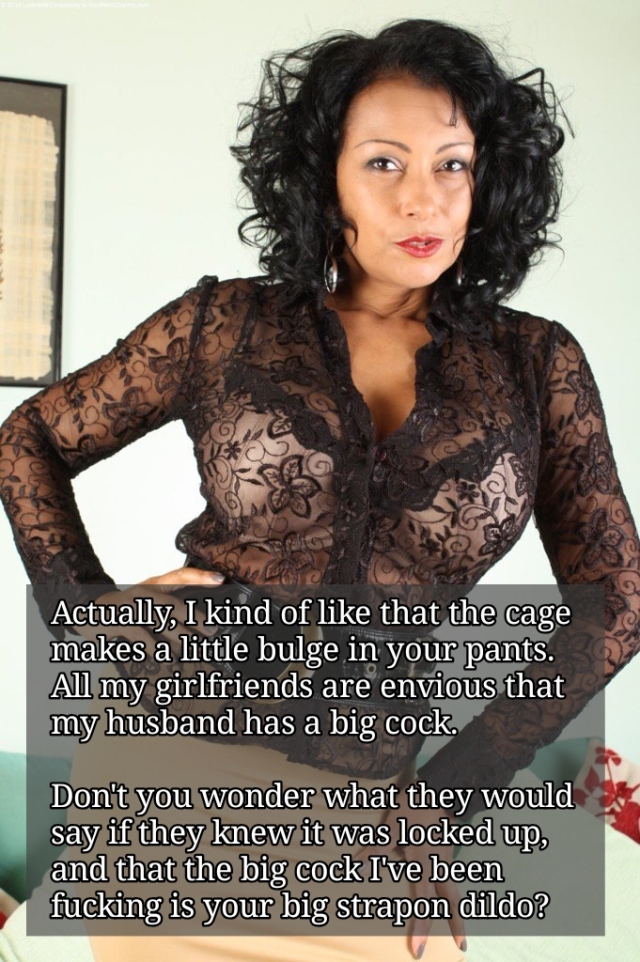