So, Loctober is here, and the various forums and Tumblrs are abuzz with chatter about a no-orgasm month, and non-stop chastity for the next few weeks. It’s funny to see how the idea has grown in the last few years. Of course, for some of us, it’s just another month.

Back in January, I wrote that Mrs Edge and I had been discussing going back to more serious chastity play, and through a misunderstanding she thought that I wanted her to hold all keys, and not even allow me an emergency key. It ended up that we didn’t do that; in fact, during bike season I ended up with an extra key in the bathroom in order to remove the cage for longer cycling sessions (the rule was that I’d get dressed in my snazzy spandex gear, then unlock, go riding, and put the cage back on in the shower as soon as I’d get back).

Look, as you get older, weird thing happen to your body. Mrs Edge had an early menopause, and for a while has had a lot of issues with dryness. Also, with over-sensitivity, and not in a good way. She took different meds, supplements, and hormones. Last year she started taking a different med, which helped with her internal lubrication. We also switched to a different lube (and many, many thanks to Dangerous Lilly and her fantastic guide to such things), which made things more enjoyable for the both of us.

Anyway, Mrs Edge was feeling more like her old self, and since she prefers PIV, she asked me to try our favorite addition again. It was an immediate success, which, in retrospect, was probably what led to the “more” part. The upshot is that one day I realized that, except for a few doctor’s visits, I had been locked up continuously for several months, and it appeared that we were getting back into more serious play.

Mrs Edge is funny. She grew to kink pretty hard on the control aspect of chastity, so when she clicks the lock (or, because it’s the A272, twists the lock), it stays closed. Period.  I go from being constantly aroused , and then on to some kind of adjustment period, and then I stay on a low-level simmer for long periods of time.

By the time summer was arriving, I had one of those “milestone” birthdays. Surely she would uncage me, right?

Nope. My present was that I got to give her a good pounding with the Boitoi.

Our anniversary came. So did she. I remained caged.

She told me she hadn’t even considered it, hadn’t given a single thought to it since… whenever it was. She was in this for the long haul, and was enjoying the ride.

I told her that, in retrospect, it was kind of hot for her to leave me locked for my birthday. She replied that she had a brief moment in which she had thought about allowing me a ruined orgasm, but then ended up forgetting about it. It wasn’t out of cruelty, mind you; for her, she loved the idea that she could do it, and knowing that I’d probably end up enjoying it.

That was a few months ago. My A272 is still the most comfortable cage. Mrs Edge has been enjoying regular (as in frequent) intercourse. And now, especially since the control kink has kicked in, she’s floating the idea that maybe an annual orgasm for me isn’t in the cards. Why? Because it sets up expectations, and she doesn’t want to feel like she has to comply with anything like anniversaries, birthdays, holidays, or whatever. For her, it’s about the control, the power to make the decision. Dice games, random numbers, and “special dates” take the decision out of her hands. So, an orgasm per year would make me expect another one twelve months later. That’s not going to work for her.

Maybe… every other year? Maybe… leap years? Maybe… not? 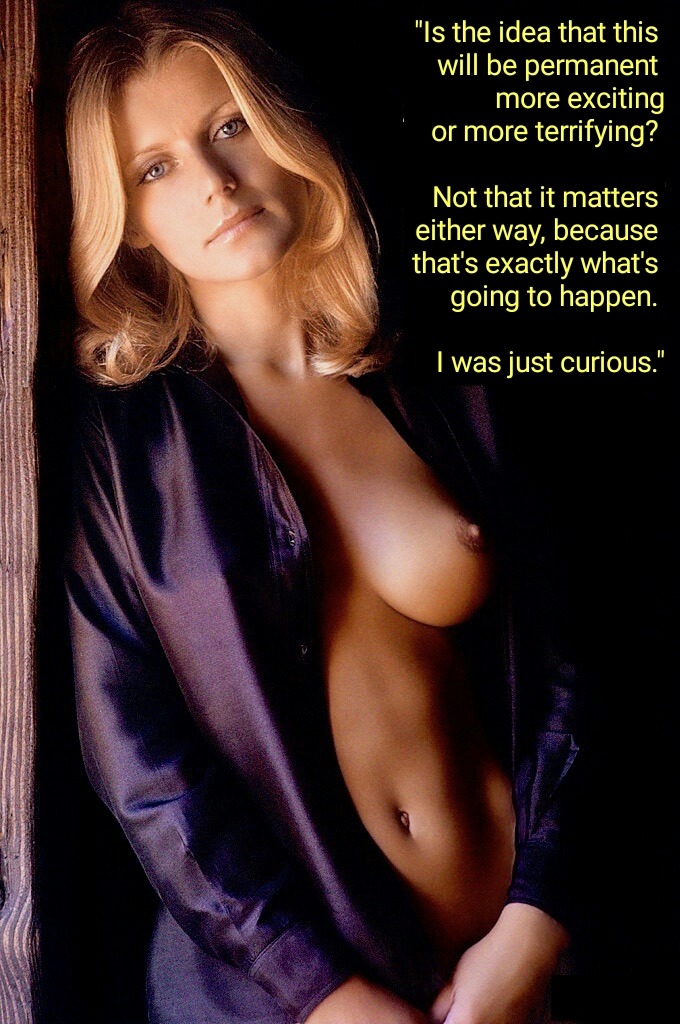